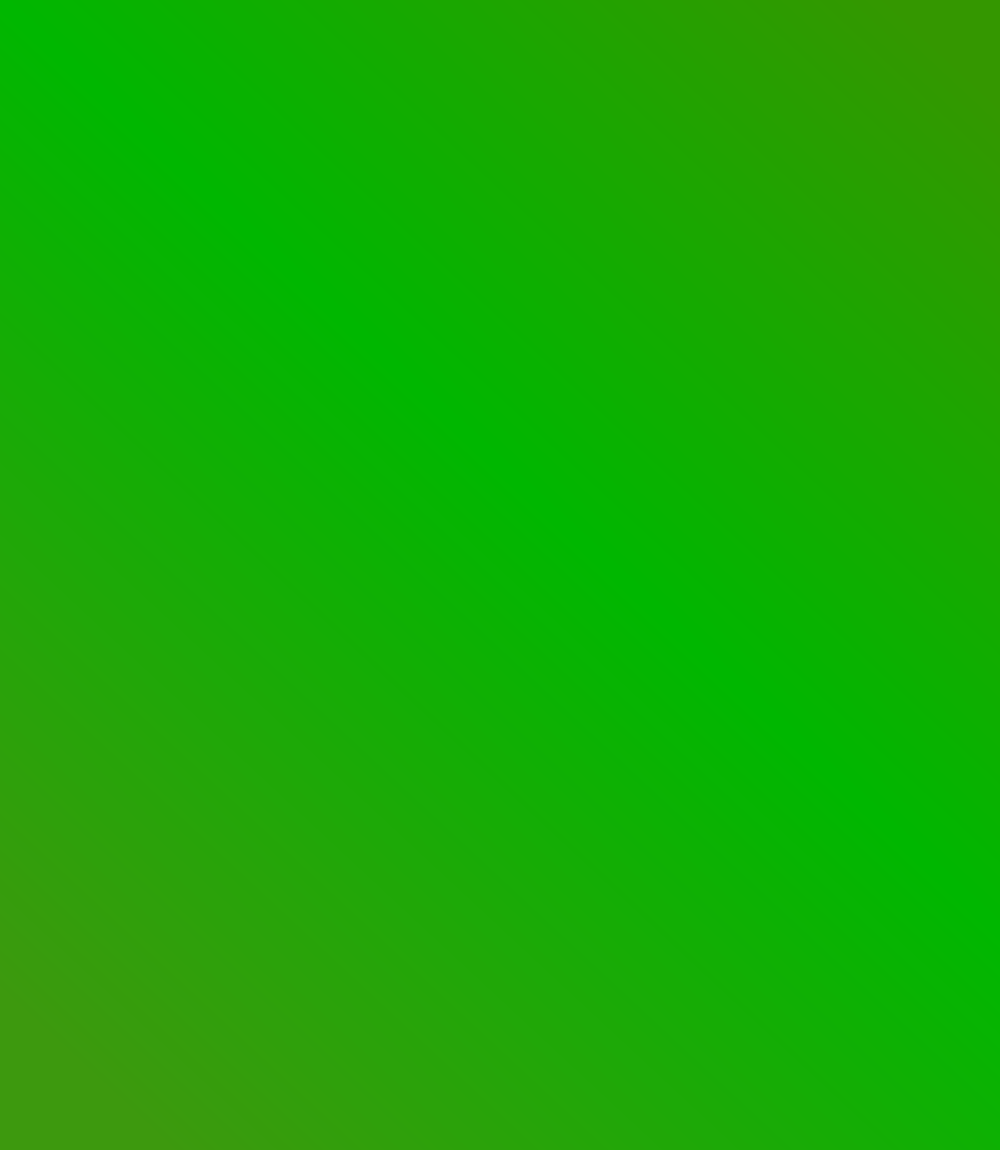 GLAD TO BE IN CHORLTON

Fundraising for The Christie charity

Andy Crane, BBC Radio Manchester, undertook on 29th November 2013 a 25 kilometre fundraising walk for the Christie Charity from the Salford Royal Hospital to the Christie Hospital and back, in memory of his mother who died 30 years ago from cancer. Along the way he talked to other Christie fundraisers.

This film includes the live broadcast from the Chorlton High School talking with some of the cast and crew of the Hardy Productions UK film drama "Cry England!" through a link with Sam Walker, broadcasting from the Christie Hospital.

"Cry England!" was premiered on 14th November 2013 at the Blue Box Theatre, Chorlton High School, raising money for the Christie at the same time. Other showings of the film are planned over the coming months, including the Chorlton Film Institute, St Clements Church, Chorlton-cum-Hardy on 19th December 2013 immediately before the main film of the evening. "Cry England!" is planned to be shown at other venues including at Arts and Film Festivals.

Peter Topping has donated for raffle (to help raise funds for the Christie) one of his paintings of the Lych Gate at Chorlton Green. 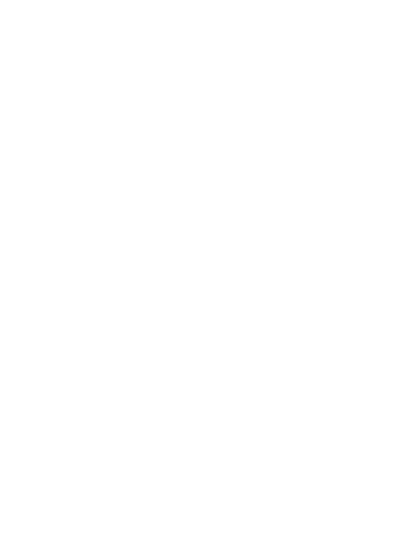 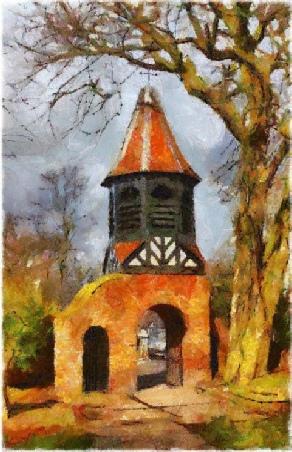